Discord has announced that it has acquired the teen app Gas, which has become popular over the past few months. The company said Gas will continue to run as a standalone app, but developers will join the Discord team. 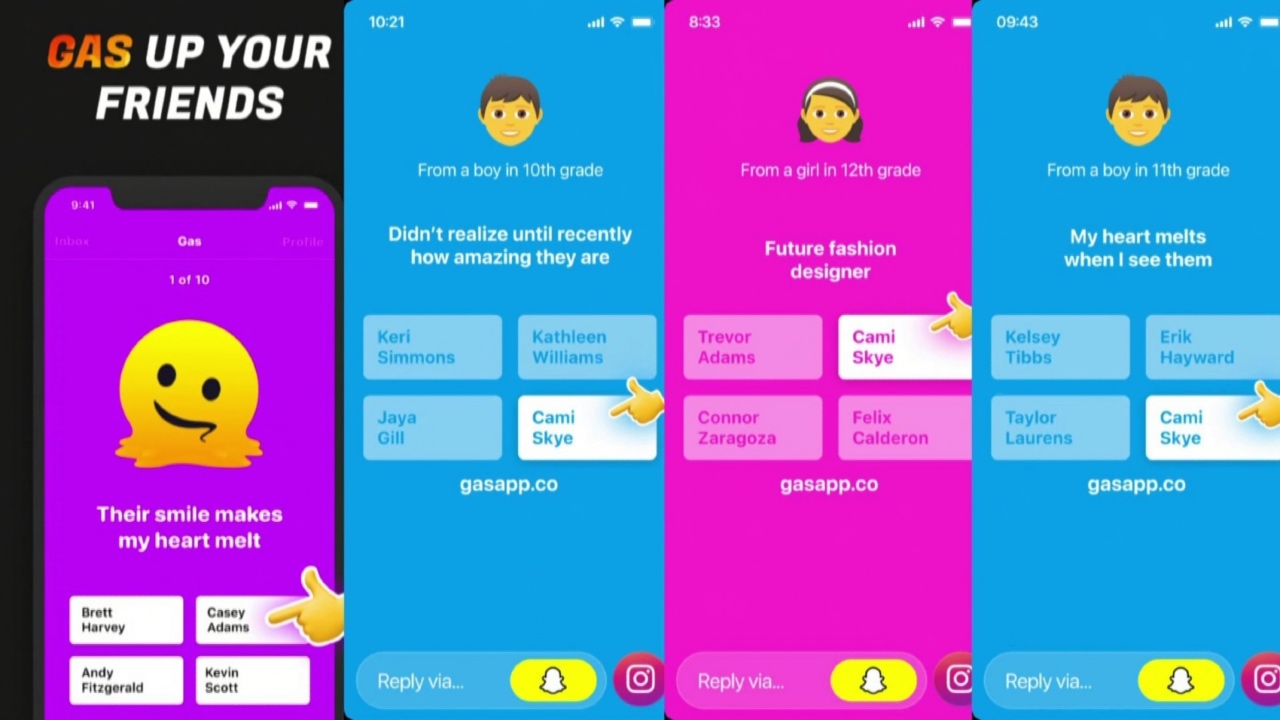 Gas was released in August 2022. The app offers surveys and polls about the user’s friends. For example, the app asks about who most often helps and tries to be helpful suggesting the names of 4 friends. The user has to choose who best fits the description. You can also view friends’ answers to the questions that relate to the user.

In October 2022, Gas ranked number one among popular apps in the U.S., surpassing TikTok and other popular social networks. Now the app has more than 1 million active users and in October 30,000 people signed up every hour.

Discord has announced that they have purchased the Gas app and did not name the terms of the deal. The company only emphasized that Gas will not become part of Discord and will be available as a standalone app. Also the Gas team of 4 people will join the company and will work together with the Discord developers.